Det Danske Filmstudie is being wound up, and a conversion of the area is sought into a new, green and sustainable community with homes suited for seniors.

Houses that are suited for seniors are lacking in Lyngby. Many people would like to move internally within the municipality because Lyngby has many citizens at a mature age. People who love their home municipality and everything that it has to offer by way of nature experiences, shopping, good traffic connections and a safe and peaceful everyday life. The area of the original ASA-Film at Asavænget/Blomstervænget has provided premises for many spectacular Danish film successes. One of the biggest was the popular 10 “Far til 4” (Father of 4) films from the 1950s. The films were not just edited here. All outdoors scenes were shot in the area. The family was living at Blomstervænget. When they were in the forest, they were among the trees outside the studios’ canteen. The studios reached out for the neighbours and the local environment and were a living and welcome part of the area. It shall continue to be so when Det Danske Filmstudie becomes Lyngby’s new neighbourhood. Film bring people together to share joint experiences, and we wish to transfer these qualities to Lyngby’s new housing area, Filmbyen. Neighbourliness will be Filmbyen’s next great success. 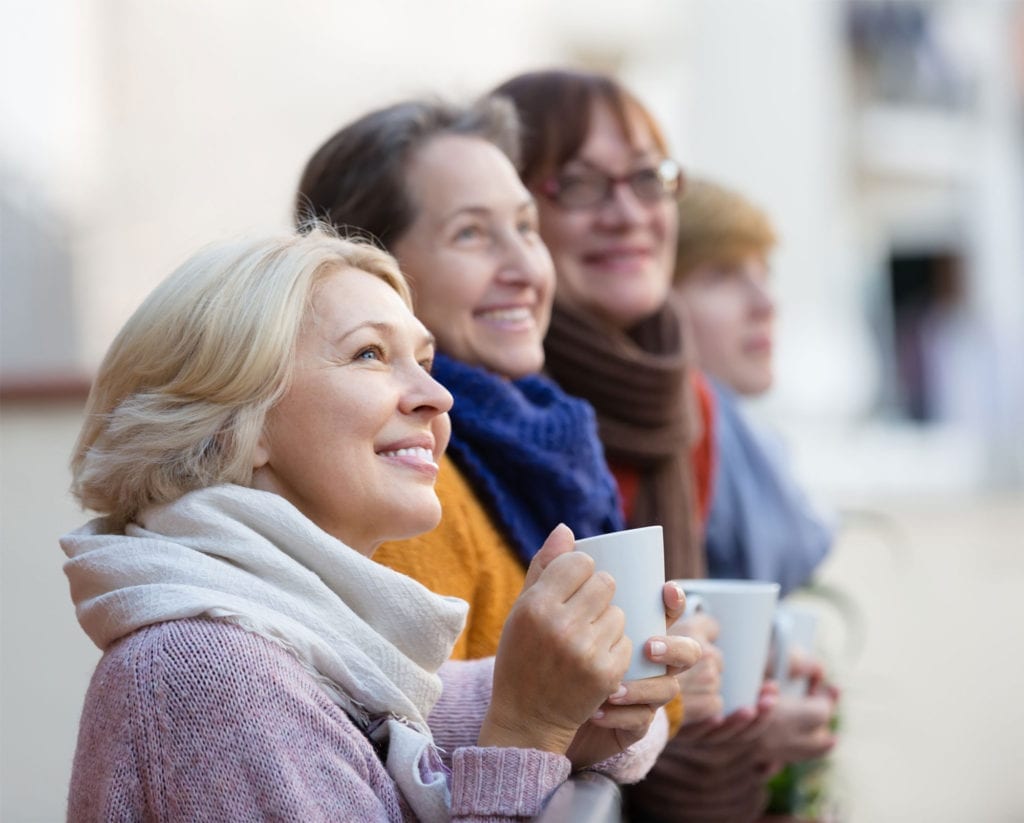 Towards Asavænget and Blomstervænget, the character of the area with the new buildings will be like the already existing character. The facades and visible roofing will be erected with red tiles and in shapes and expressions to reflect the distinctive character of the surrounding buildings in a contemporary, modern expression and to a scale that creates a homogeneous coherence. The fine materials patinate and will become more beautiful as time passes. By virtue of the area’s ground slope, homes 2½-3 storeys high can be fitted into the edge. The neighbourhood’s new inhabitants will probably mostly be mature people. The children have left home, and the family house has become too big. Many people would probably move internally within the municipality because Lyngby has many citizens at a mature age. People who love their home municipality and everything that it has to offer by way of nature experiences, shopping, good traffic connections and a safe and peaceful everyday life. People who are curious about life and look forward to meeting their neighbours in and around Filmbyen. Filmbyen will invite the local area in with joint facilities, where both new residents and neighbours can book and meet for eating, hobbies and film evenings, and residents and neighbours at the Asa- and Blomstervænget can also rent guest homes for their family and friends when they are visiting. The parking spaces for the new homes will be laid out underground inside the Filmbyen – not on the roads, the idea is that they should be upgraded with pavements. 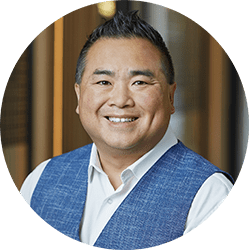 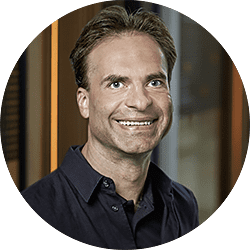 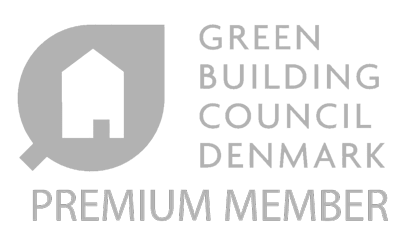